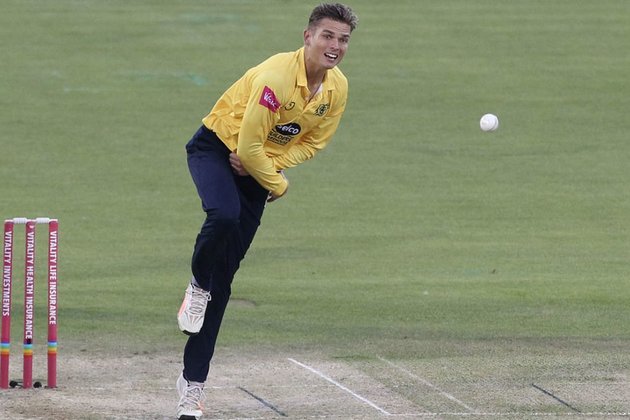 Chris Green, the offspinning allrounder from Australia, has been withdrawn from the Birmingham Bears squad for this year's T20 Blast due to the coronavirus pandemic, further reducing overseas participation in the competition. Green was set to captain the Bears, but in his absence, Will Rhodes, already captain of Warwickshire County Club's first-class and List-A teams, will take up the mantle.

Green, the most economical T20 bowler between December 2018 and December 2019, was roped in by the Bears as a last-minute injury replacement for Australia allrounder Ashton Agar last season, taking five wickets at 6.69 in his six appearances. Late last year year, he earned a maiden IPL contract after Kolkata Knight Riders snapped him up for INR 20 lakh (US$28,000), only for the tournament to be indefinitely postponed due to the coronavirus pandemic.

More recently, Green was retained by Guyana Amazon Warriors in this year's CPL draft that was held virtually on June 24, with the tournament set to begin on August 18, and finish on September 26. The dates for the T20 Blast haven't been announced yet, but it is expected to start in September and run into October.

"All of the Cricket Management Team and players think the world of Chris," Bears' sporting director Paul Farbrace said. "Nobody should forget the commitment that he showed to the Bears last summer by coming into the side for our Vitality Blast home match with Notts Outlaws, within 24 hours after completing a match in the Global T20 Canada.

"These are unfortunate circumstances and sadly the impact of Covid is something that every cricket club and organisation is feeling.

"Chris is a true professional. His willingness to support the Club and his and way of dealing with this has been exemplary. We certainly hope that we can bring him back to Edgbaston as a Bear soon." 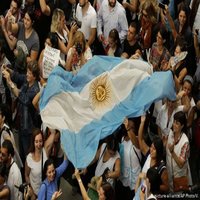 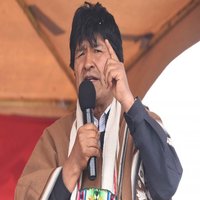 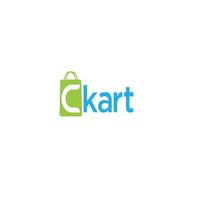 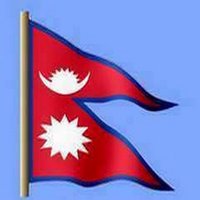 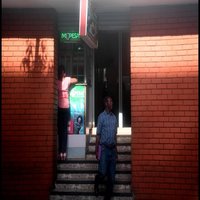 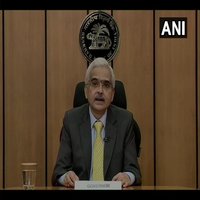