BEIJING, June 2 (Xinhua) -- COVID-19 has not changed either in its transmissibility or severity so far, still plaguing many parts of the world, notably the Americas.

More than 6 million confirmed COVID-19 cases were reported to the World Health Organization (WHO) globally as of Monday afternoon, the latest WHO dashboard on the disease showed.

The United States, the country hardest hit by the virus around the world, topped 1.8 million cases on Monday, with more than 105,000 deaths.

WHO Director-General Tedros Adhanom Ghebreyesus on Monday said his agency still hopes to continue cooperation with the United States, despite Washington's decision last week to cut ties with it. "INTENSE ZONES"

The WHO said on Monday that Central and South America have become "intense zones" of COVID-19 transmission, and solidarity and support are needed to help them overcome the pandemic.

"I would certainly characterize that Central and South America, in particular, have very much become the intense zones of transmission for this virus as we speak, and I don't believe that we have reached the peak in that transmission," Michael Ryan, executive director of WHO Health Emergencies Programme, said in a press conference on Monday in Geneva.

"Five of the 10 countries worldwide reporting the highest new number of cases in the past 24 hours are in the Americas: Brazil, USA, Peru, Chile and Mexico," he said.

Brazil, now the second worst hit country, on Tuesday morning said its confirmed COVID-19 cases have reached 526,447, while the death toll neared 30,000, according to the Center for Systems Science and Engineering at Johns Hopkins University.

Among the worst-hit areas, capital Lima has registered 103,020 cases, followed by the west-central province of Callao, with 12,495 cases, the Health Ministry said in a statement.

Chile on Monday reported a total of 105,159 cases of novel coronavirus infection, and 1,113 deaths from the disease.

A lockdown is in effect in capital Santiago and the metropolitan area through June 5, as the region is the epicenter of the country's outbreak.

"Clearly the situation in many South American countries is far from stable. There's been a rapid increase in cases and those systems are coming under increasing pressure and they need our support, they need our solidarity," Ryan said. "STILL A KILLER VIRUS"

Many health experts have warned of a possible second wave of infections if lockdowns are lifted hastily.

Zhong Nanshan, a renowned Chinese respiratory specialist, told the South China Morning Post last week that authorities should not be complacent as the coronavirus was continuing to spread around the world.

Maria Van Kerkhove, technical lead of the WHO Health Emergencies Programme, said some doctors' suggestion that coronavirus is somehow losing potency is not true.

Kerkhove explained that there are two major features used to measure the virus since the beginning -- transmissibility and severity. The former means "how many secondary cases can one case infect" or the "reproduction number," which is naturally above two. The latter means how severe this virus in causing a variety of diseases, and in the case of COVID-19, "20 percent of individuals will have a severe disease."

Kerkhove's remark was echoed by Ryan, who said that "this is still a killer virus and there are still thousands of people every day dying from this virus."

"So we need to be exceptionally careful, not to create a sense that all of a sudden the virus, by its own volition, has now decided to be less pathogenic. That is not the case at all," said Ryan. 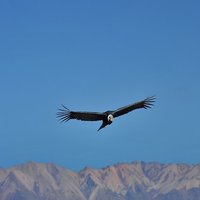 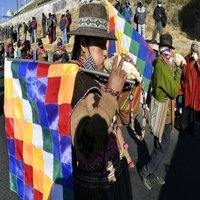 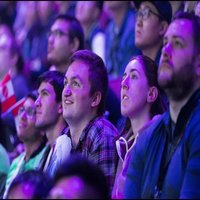 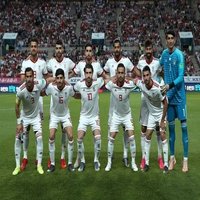 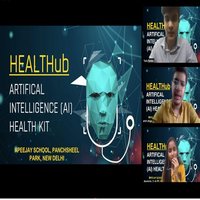 IBM collaborates with CBSE to integrate AI curriculum in 200 schools 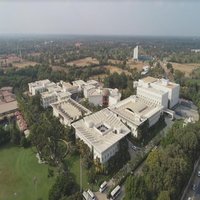 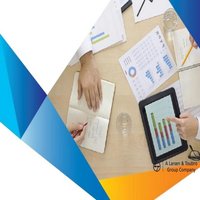 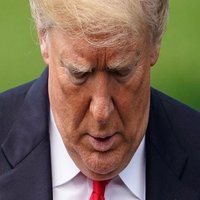 Trump vs. Biden: what does the US election mean for markets? 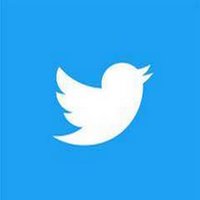 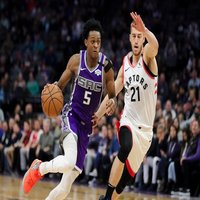 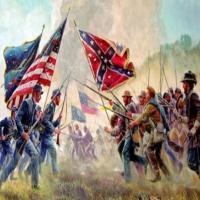 Trump re-election could lead to next Civil War 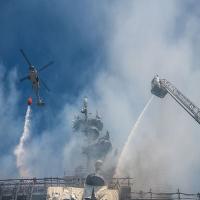 All personnel accounted for after explosion and fire on U.S. warship

Heavy flooding continues to hit Bangladesh, no relief in site

Over 650,000 Indians evacuated from abroad amid pandemic

Grandson of Elvis Presley has died, reportedly after shooting himself