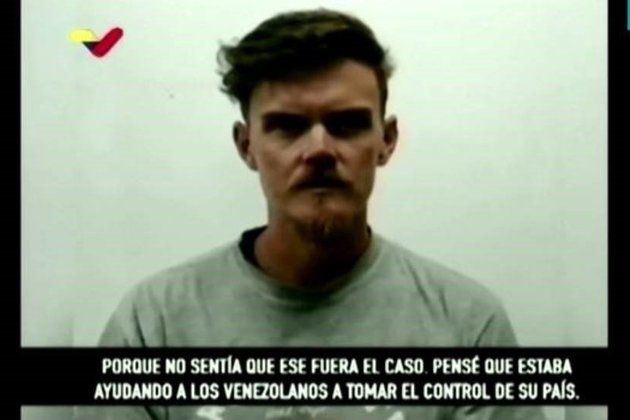 Venezuela has sent a letter to the US Congress outlying its case against the US and Colombian governments regarding a recent failed seaborne invasion, the attorney general said on Thursday.

Two former US special forces soldiers who now face terrorism charges were among the 91 people Venezuela says it captured in thwarting a botched armed incursion from the sea.

Caracas has accused US President Donald Trump of being directly responsible for the raid, in which eight attackers were allegedly killed.

Attorney General Tarek William Saab said the letter has been received by Nancy Pelosi, speaker of the US House of Representatives.

He said the letter provided "information to the American Congress about the facts of the so-called Operation Gideon".

The 3 May raid saw armed men land in Macuto, less than an hour from Caracas.

Venezuela President Nicolas Maduro claimed it was a plot to assassinate him.

A US House of Representatives committee has launched an investigation and sought information from Venezuela about the alleged invasion.

Venezuela has charged the former US soldiers - Luke Denman, 34, and Airan Berry, 41 - with "terrorism, conspiracy, illicit trafficking of weapons of war and (criminal) association".

They could face between 25 to 30 years in prison.

Saab said the letter contains information on the "presumed participation" of the Trump administration and the government of Colombian President Ivan Duque.

Both are close allies of Venezuela's opposition leader Juan Guaido, who in January 2019 declared himself acting president in a direct challenge to Maduro's authority, for which he received the backing of more than 50 countries.

Maduro has also accused Guaido of planning the invasion, a charge the opposition leader denies.

However, two Guaido advisors resigned last week after being linked to the invasion. 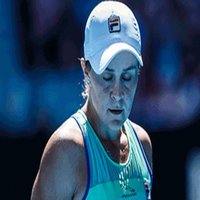 World No 1 Barty wary of US Open return