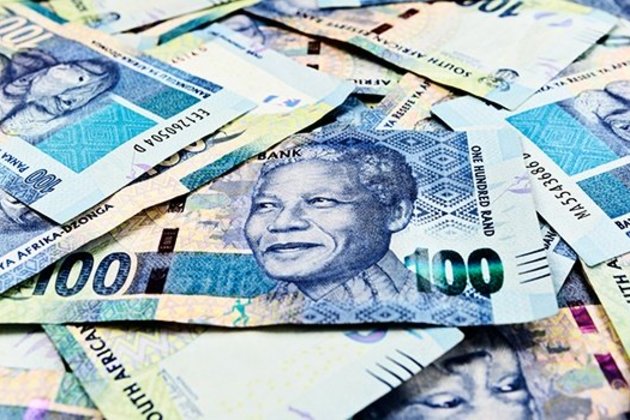 The rand's rebound is gathering momentum

The rand's comeback seems to be gathering momentum.

The local currency advanced a third day on Wednesday to its strongest level in five weeks, breaching two key resistance levels that stood between it and further gains.

The rand, Wednesday's best emerging-market performer, advanced as much as 2% to 17.9743 per dollar by 1:22 p.m. in Johannesburg. That pared the currency's decline this year to 22%, still the second-worst performance after Brazil's real. 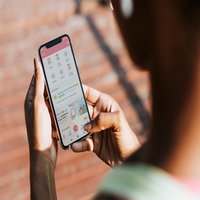