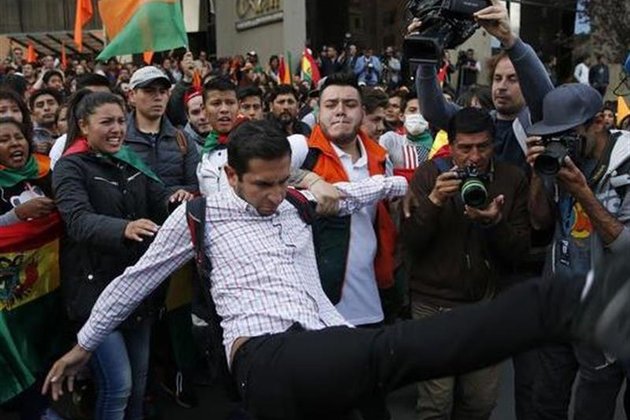 TEHRAN (Tasnim) - Clashes broke out between supporters of ex-Bolivian president Evo Morales and police forces in Cochabamba, central Bolivia, as an oil refinery was blocked near La Paz.

Police used water cannon and tear gas to disperse protesters in Cochabamba while supporters of the former Bolivian president continued the blockade of the Bolivian Fiscal Oil Fields (YPFB) Senkata oil refinery in El Alto, a city adjacent to La Paz, on Sunday.

Earlier this month, Evo Morales announced his resignation after several weeks of protests over the results of the October 20 elections.

Senator Jeanine Anez declared herself an interim president at a Parliament session after Morales fled to Mexico. The extraordinary session was boycotted by Morales' socialist party (MAS).

The departure of Morales and Anez' recognition by Senate as the new president increased tensions between supporters and opponents of the former leader. 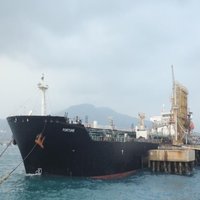 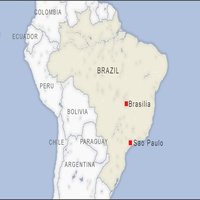 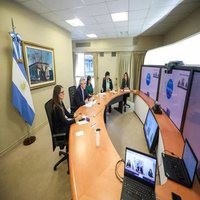 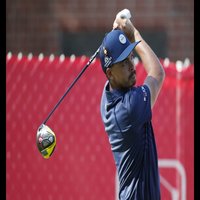 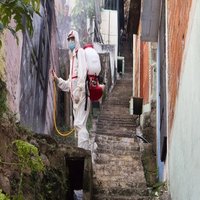 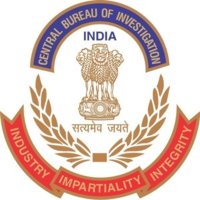 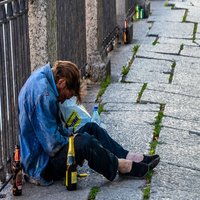 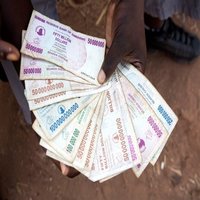 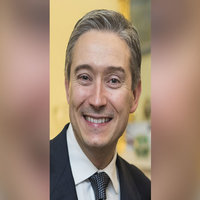 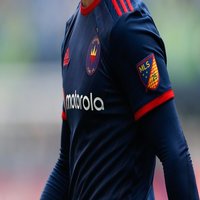 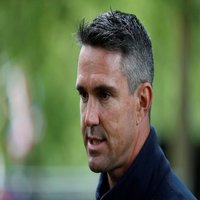