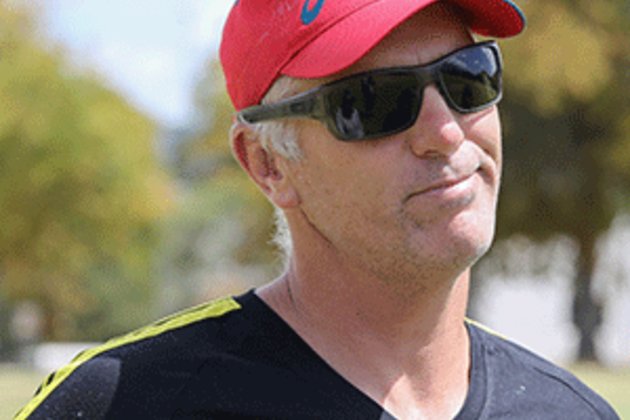 Cape Town - Junior Springbok coach Chean Roux attributed his team's 34-33 defeat against Argentina in the U20 International Series at Paul Roos Gymnasium on Wednesday to ill-discipline and said they will continue to learn as the season progresses.

Both sides scored five tries in the match, with Junior Springbok winger Marnus Potgieter earning a hat-trick for his side, but a penalty goal by Argentinean flyhalf Nicolas Roger nudged them through for the one-point win.

"It was a tough game, and we produced a substandard performance," said Roux.

"But it starts with me as the head coach. I have to look in the mirror and see where we stand and then we will take it from there."

Roux singled out discipline as one of the biggest lessons learned in the clash and said: "You cannot win a game with poor discipline, and that cost us in the end. That is something these players have to learn at a young age."

With the U20 International Series over, and the team set to depart for the UK on Tuesday where they will face World Rugby U20 Championship participants, England and Wales, Roux said there were a number of learnings in the last three games both on and off their field that they will take going forward.

"We are looking forward to the UK tour," said Roux.

"We wanted to be tested this way because it is no use winning all the games in the lead-up to the World Rugby U20 Championship and then we lose there. The UK tour will certainly test the team's character again, so this was great preparation."

The first half of the match against the Argentineans was tightly-fought as both sides tried to run hard on attack, but were met with tenacious defence.

Penalties and turnovers conceded at crucial times, however, cost the Junior Springboks momentum early on, and Argentina took advantage of this to score their first try compliments of Pablo Dimcheff from a rolling maul for a 7-0 lead.

Both sides were dealt a blow minutes later as Junior Springbok lock Emile van Heerden and Argentina prop Francisco Coria were red-carded for punching, which saw the teams being reduced to 14 men for the remainder of the match.

Roger extended the visitors' lead to eight points with a penalty goal late in the first quarter, but this fueled the hosts' determination to make their presence felt as they built rhythm on attack and started creating try-scoring chances.

The Junior Boks failed to capitalise though, and Argentina struck again minutes into the second quarter as Joaquin Pellandini crashed over from some strong forward play to push them 15-0 ahead.

The visitors lost No 8 Bautista Pedemonte to a yellow card as the half progressed, and the Junior Springboks took full advantage of this as Francke Horn and winger Cayleb Dingaan scored tries in quick succession. This reduced the SA U20s' deficit to 15-12 going into the break.

The Junior Springboks came out firing in the second half and with winger Marnus Potgieter gathering a clever kick to touch down for their third try, which allowed the team to take the lead in the match for the first time.

The visitors, however, showed their fighting spirit as they produced a strong scrum to earn a penalty try, and they backed this up with another five-pointer by Bautista Pedemonte with 12 minutes to play.

The home side responded strongly with 13 minutes left to play as Potgieter burst through the defence and used his raw pace to reduce the deficit, but a yellow card to the hosts' Janko Swanepoel for infringing in a maul cost them dearly.

Argentina capitalised on this immediately with Francisco Minervino scoring their fifth try with seven minutes on the clock, but this was cancelled out by Potgieter who broke through for his hat-trick shortly before the final whistle. The successful conversion saw the SAU20s suffer a heart-breaking 34-33 defeat. 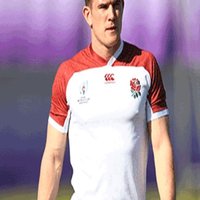